The Tombow MONO Zero eraser is the most unique eraser I own.  It's a mechanical, retractable eraser with a cool, silver-and-black colour scheme and clean, straight lines.

But the most unique thing about it is the eraser itself, which is only 2.3mm in diameter.  Compared to all of the other erasers that I've ever used in my life, this is incredibly tiny.  Here it is compared to a wooden pencil so you can get some idea of how tiny the eraser is: 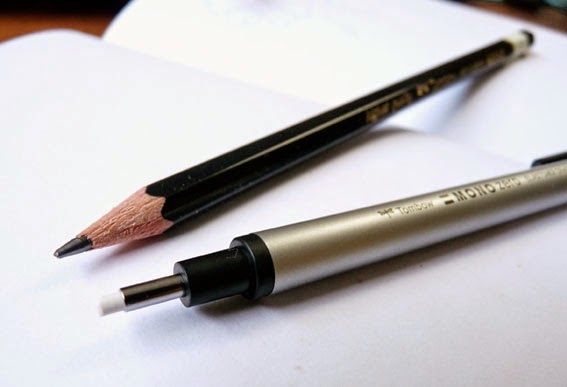 Obviously, this is not an everyday eraser.  This eraser is for precise erasing, so that you can remove exactly what you want from your work without messing up your surrounding drawing.  Personally, I'm not that fussy about details when I sketch, so I doubt that I'll get much use out of this eraser.  And I'm not impressed with how the eraser works either.  In my test, it left a definite shadow behind, although to be fair, this kind of erasing is not the intended use of the Zero and if you were erasing a smaller area, the shadow would likely not be as visible.  The eraser also seems to me to be firmer than other erasers I've used and so I feel I need to use more pressure with it, but maybe it needs to be that way for strength, because it is so small. 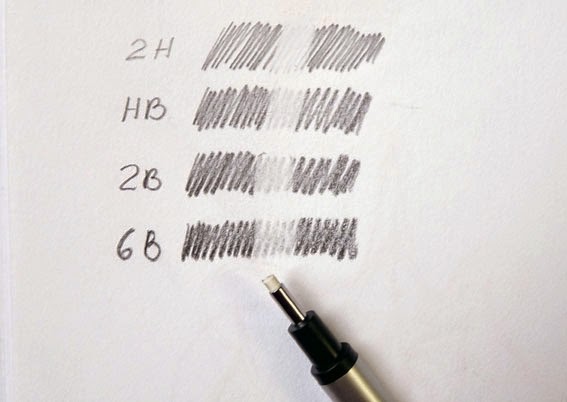 The end of the eraser is marked with the size (2.3mm) in red.  I at first assumed that this meant there were other sizes available (that way you could easily distinguish between sizes), but this is not so.  However, refills for this eraser are available, and you can also buy a similar eraser that is rectangular instead of round, and has a black body instead of silver.  That eraser sounds intriguing as well, and I would love to hear from anyone who has used it. 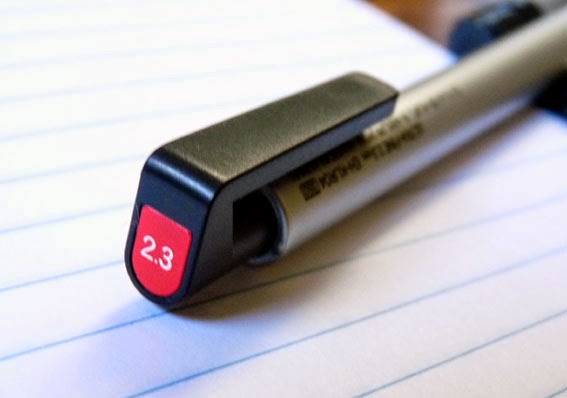 Overall, the Tombow MONO Zero eraser is unique, but not something that I can see myself using often.  If you're a perfectionist in your drawings, you might get more use out of it than I do.  And if you just like collecting erasers, then you'll probably want one.  From the other reviews I've read, I know that some people will love this eraser because of how precise it is, but it is just not for me.

Would you use this eraser?


~~~
Note: I received this eraser free of charge from Tombow USA, but that did not affect my review.